Hotel Diskobay is high on the rocks at the entrance to Qasigiannguit. The outdoor terrace offers a fabulous view of the Disko Bay and on a clear day the Disko Island rises imposingly on the horizon. Humpback whales often swim and gambol in the waters just outside the hotel's restaurant and terrace - a truly unique sight.

The boat trip from Ilulissat to Qasigiannguit is magnificent. Shortly after departing from the harbour in Ilulissat, the mouth of the Ilulissat Ice Fiord appears on the port side. Huge mountains of ice in all shapes and sizes are to be seen at the submarine moraine. The largest are grounded on the underwater moraine. Just south of the Ice fiord, you will see the small settlement of Ilimanaq, which is the oldest settlement in Greenland. In the Disko Bay and at the “Isfjeldsbank”, in particular, and your chances of spotting seals playing in the water are very high. Mostly ringed seals, also called "netsider", but the Greenland seals are also common. In addition to these, the gracious humpback whales are a common sight in the arctic summer as well. 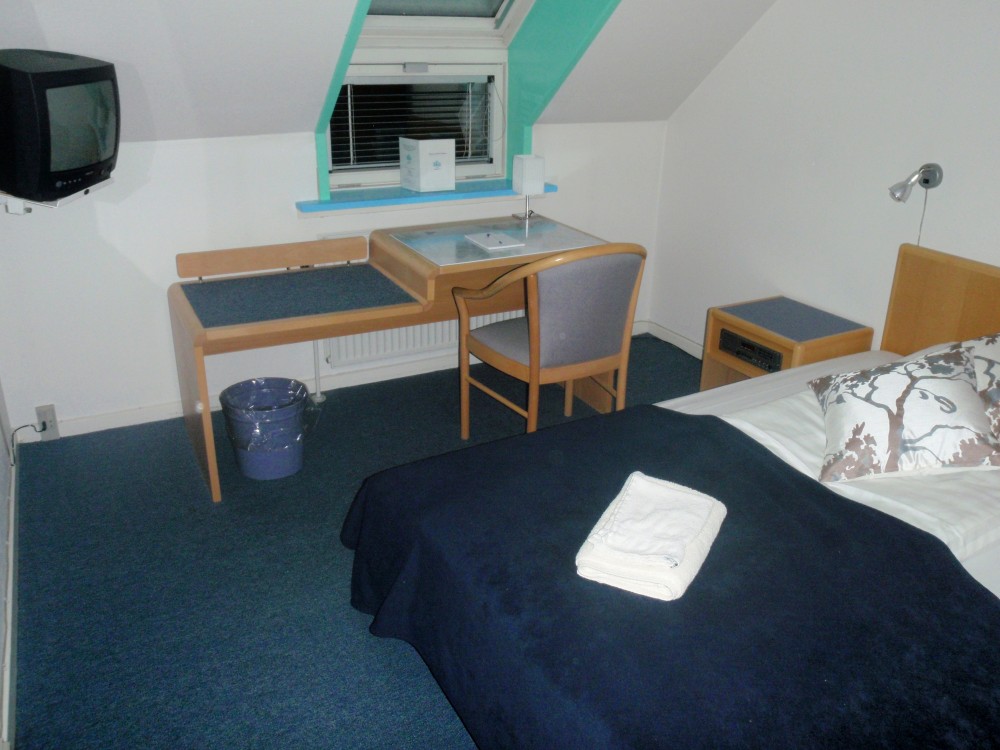 Hotel Diskobay offers 15 lovely rooms, including 4 nice, spacious double rooms. All of our rooms are non-smoking rooms and are all equipped with bathroom, shower and TV. All the rooms have either sea view of the Disko Bay or overlooking the harbour and the village. Hotel Diskobay has wireless internet throughout the entire hotel and offers laundry service to guests staying in the hotel for a longer duration. (If you select the category "Best comfort" when booking your travel, you will be assigned a room at Hotel Diskobay). Breakfast is included. 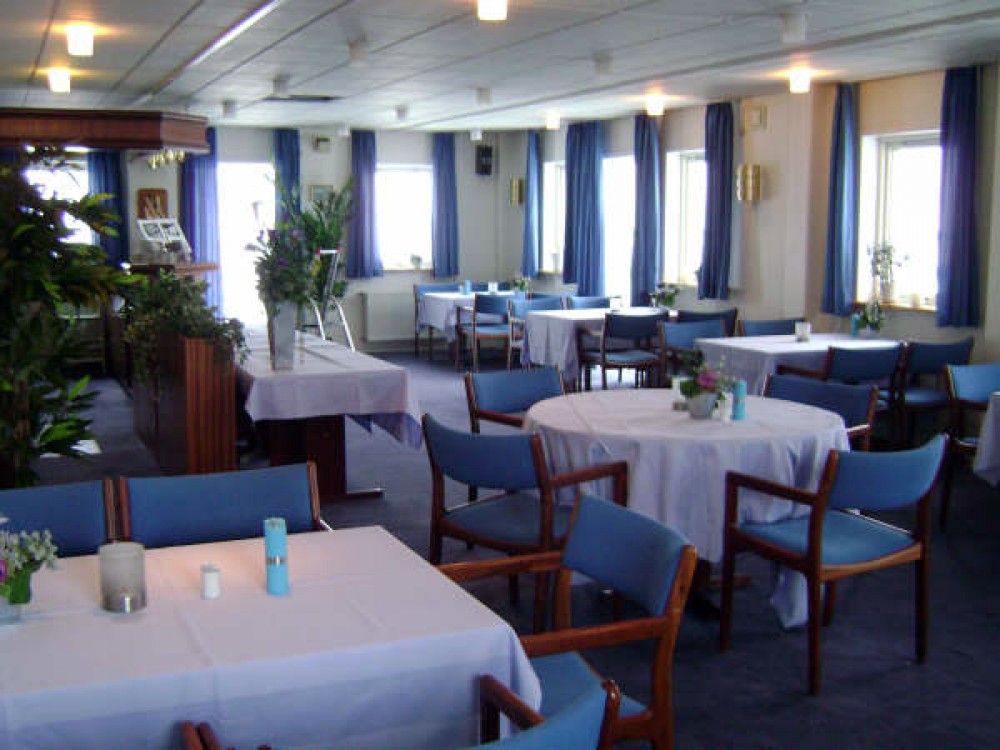 The restaurant offers seasonal dishes prepared with fresh and local products. Greenlandic specialities such as musk ox, reindeer and a great variety of fish and seafood are often part of the menu. During the summer BBQ is often available on the outdoor terrace. 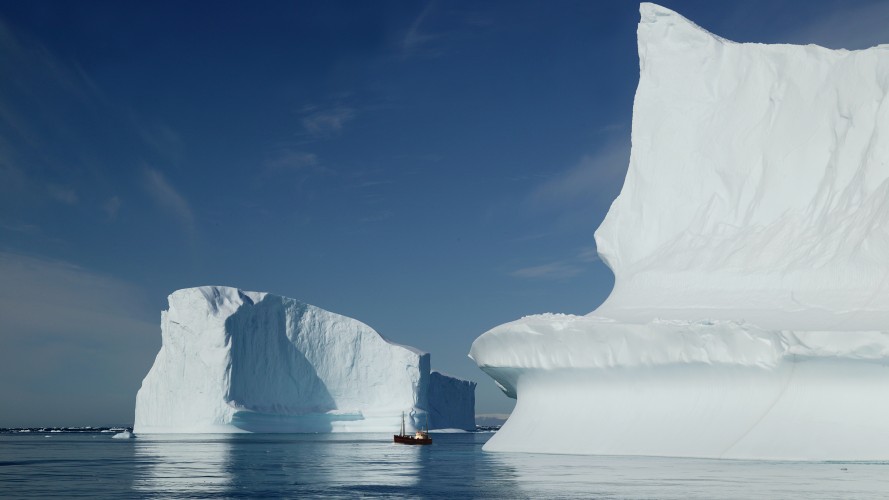 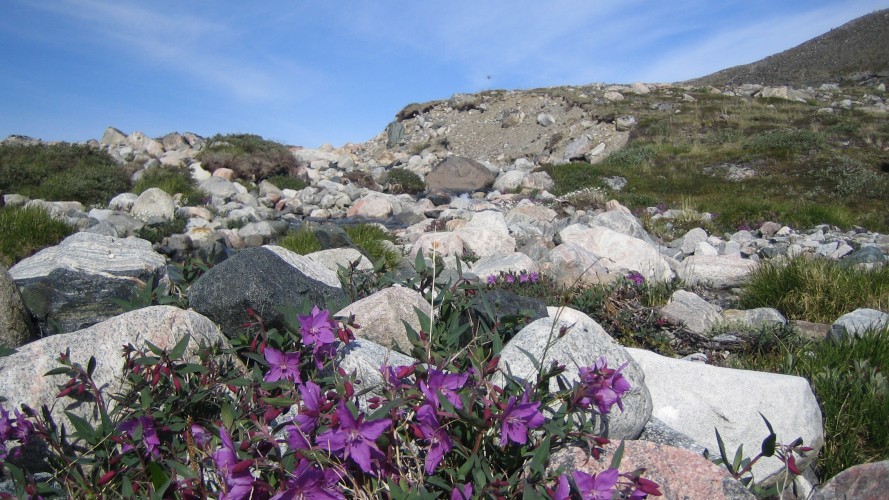 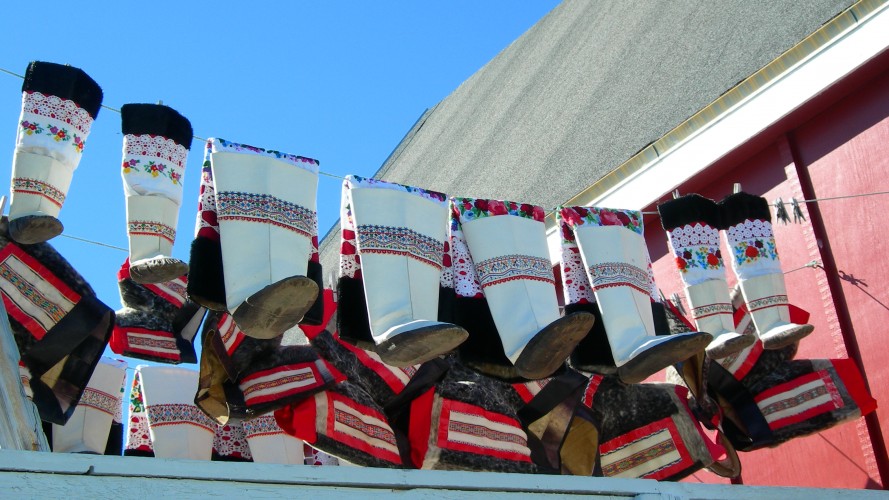 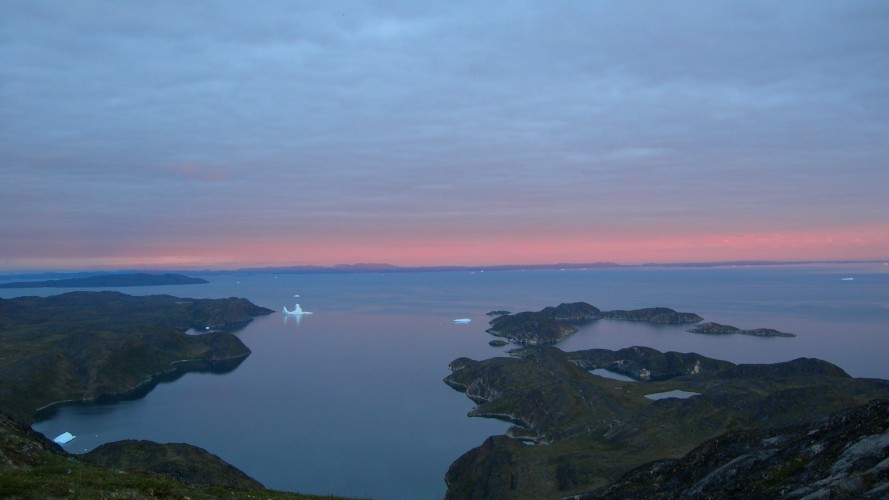 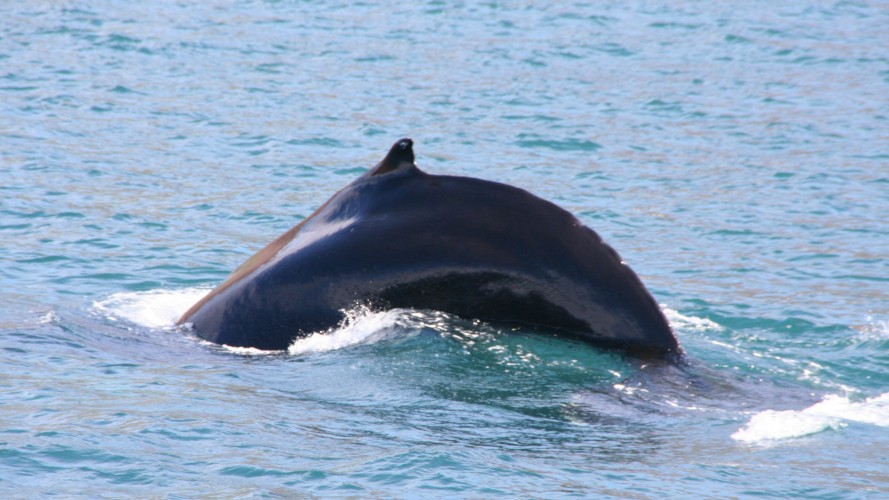 Qasigiannguit is beautifully situated in the Disko Bay and surrounded by high and steep mountains rising approx. 450 meters. The name Qasigiannguit means "spotted seals", and refers to the fact that this seal species were numerous here in the past. In Danish it is called "Christianshåb", named after King Christian 6. Qasigiannguit is a modern town with everything you need but it still has a lot of atmosphere as an original settlement and everything is to be found at a walking distance. The nature and surrounding area is outstanding and very well suited for easy hiking trips and the lucky ones may encounter musk ox in the area.